I lead the Helsinki Social Computing research group, where we combine social science theory and ideas with tools and approaches adapted from computer science research, such as prototyping, coding, user centric design and, machine learning. Our work focuses on two thematical areas.

Previously, I have also been interested in topics such as: supporting collocated interaction (public displays, backchannels). the interaction between traditional and new media, educational technology and social learning. I'm currently in the process of divesting my focus on these areas. However, I have published several papers on these topics.

I currently work at the Centre for Social Data Science, University of Helsinki. I teach in several areas focused on digitalisation, computers, and social science such as

I am a member of the Finnish Center for Artificial Intelligence's interdisciplinary group of experts FCAI Society and visiting researcher at the Department of Computer Science, Aalto University I'm also the co-founder of Rajapinta, the Finnish association for social science and information technology research and still an active member of the association. 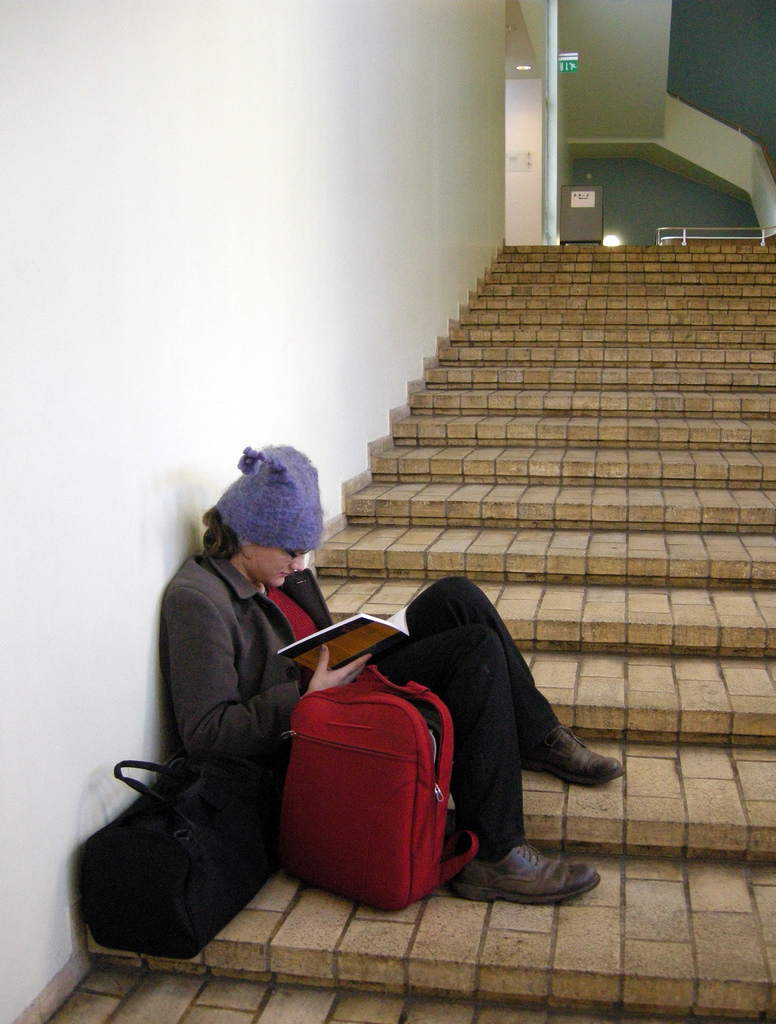 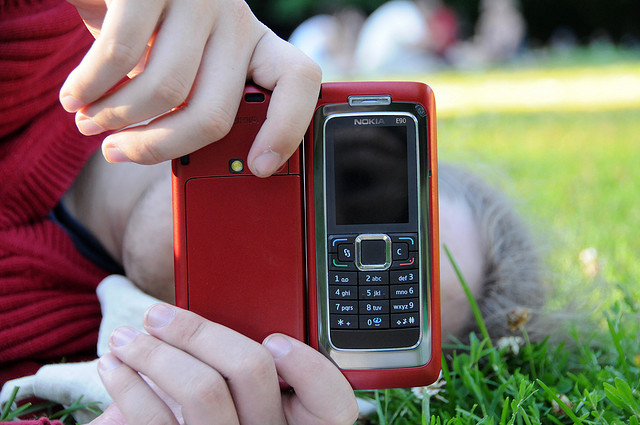 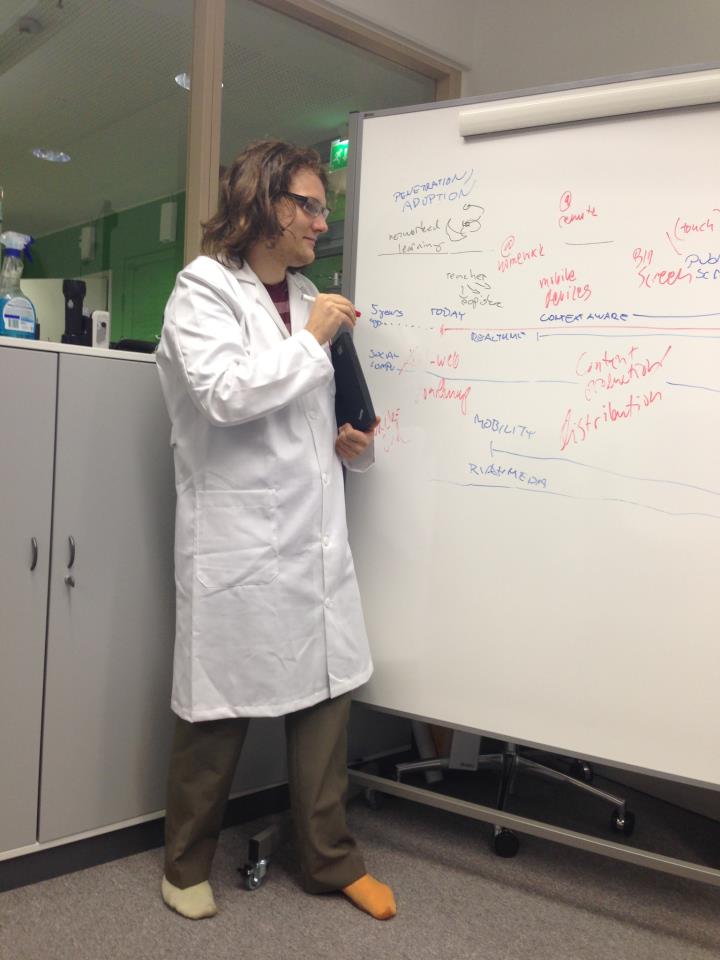 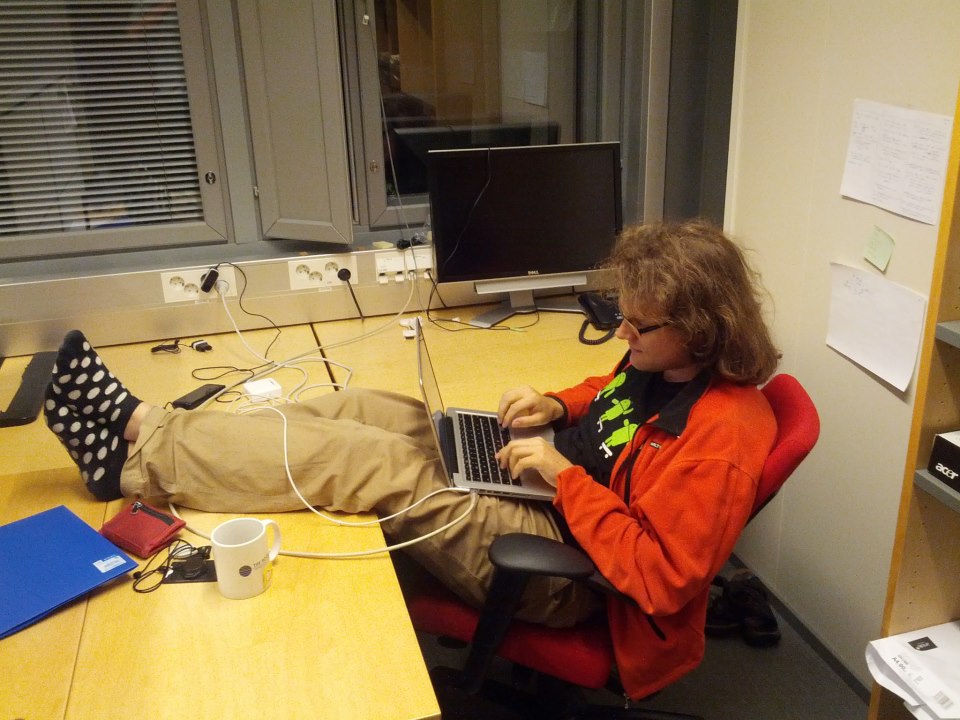